Viktor van Bramer is a self-taught artist, florist, event producer, and perfumer born in Las Vegas, Nevada in 1983. He currently lives and works in Philadelphia, Pennsylvania.

His practice formally investigates alternative painting processes that lend themselves to cultivating a state of emotional minimalism. The work is as much about the meditative tedium it requires to paint as it is about the intricacies of a finished object. The paintings have a tactile, sensuous quality that creates a feeling of intimacy, while also suggesting weather patterns and topography in motion. They suggest the constant change of our physical world in the form of a static object. The brushstrokes, all of which are individually composed , are used as a metaphor for the basic structures of the universe. Their final arrangement suggest rolling portals through the unfolding and blending of materiality. The process is inspired by many years as a florist, constantly arranging and rearranging organic objects to create a sense of balance. It is also shaped by childhood trauma, specifically standing to stare at a wall for hours as a form of punishment, watching the mundane, minuscule patterns of paint become animated and comforting as time passes. Van Bramer’s practice is in dialogue with artists as diverse as the installation artist Yayoi Kusama and the minimalist painter Agnes Martin.

He has multiple works in The Hoxton Chicago collection, as well as private collections across the U.S. and Europe. 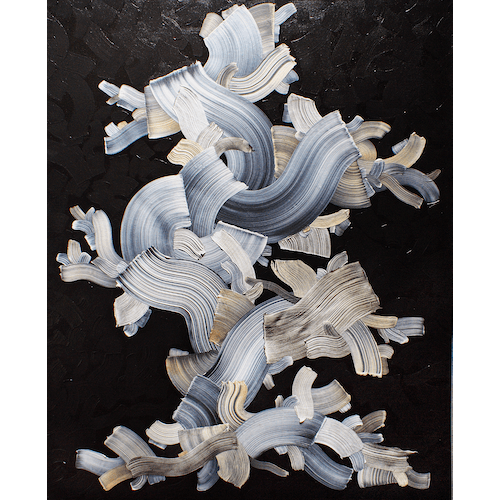 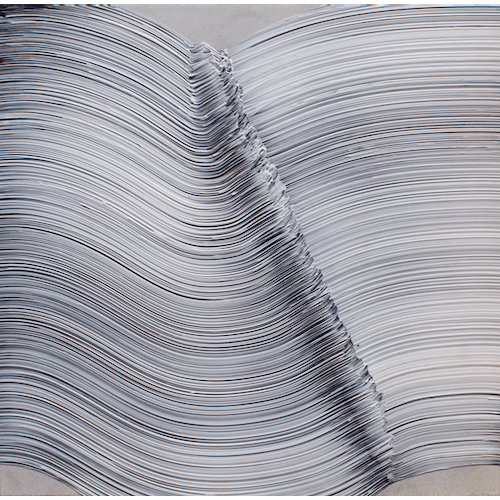 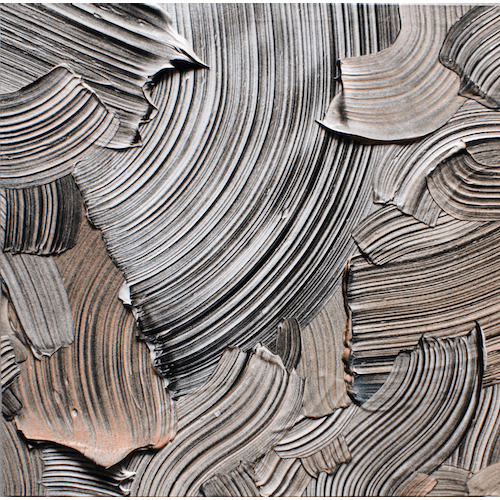 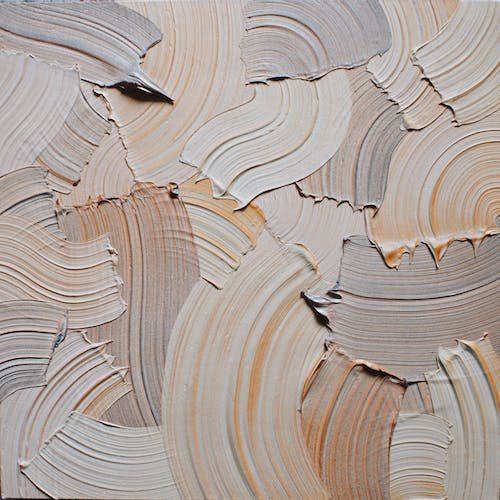 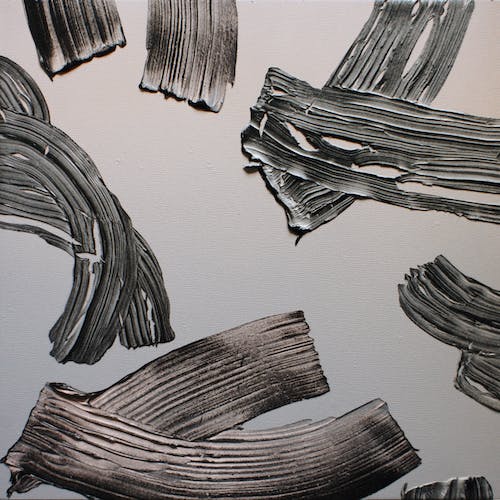 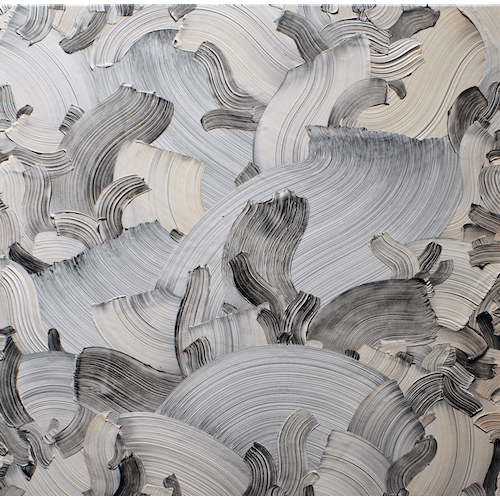 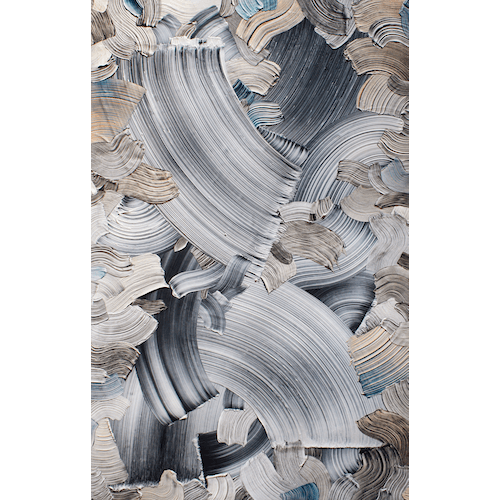