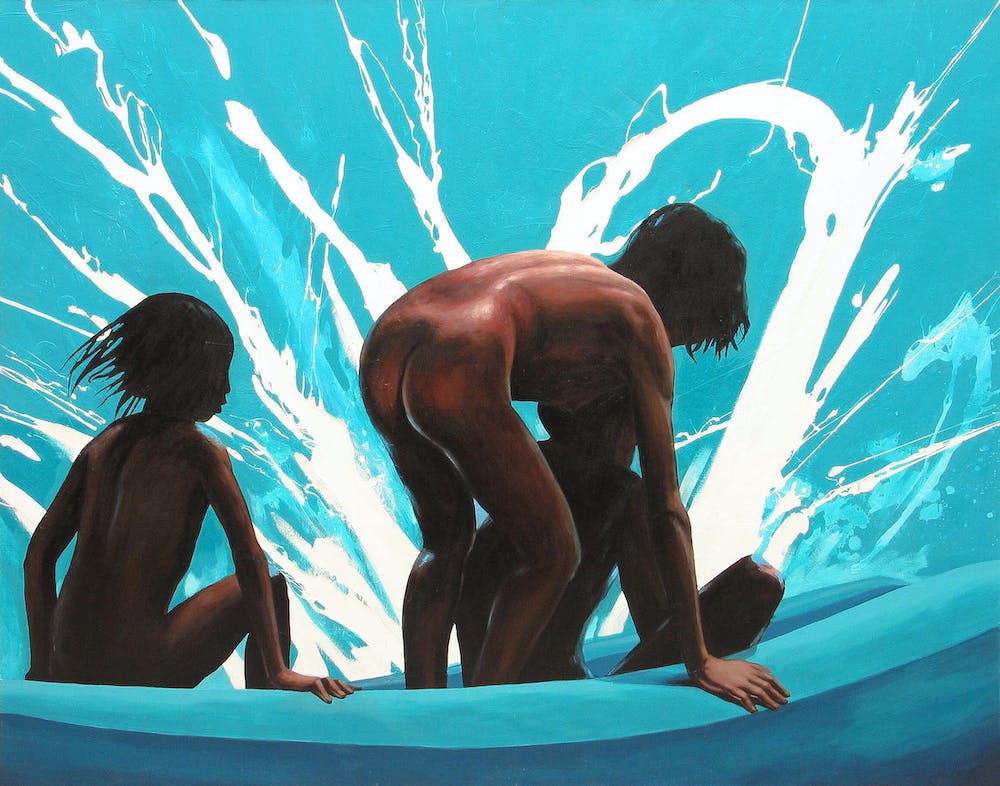 The hedonistic, unrestrained fun captured in Julita’s work appears as praise of life, as a state of carefreeness and rest. Most of the characters play, bathe, sunbathe or jump into the water - without restraint. This unrestrained, light movement of characters, somewhat an allegory of life, a sign of infinity written in the beauty of everybody, forms undoubtedly an intentional/conscious layer in Julita’s paintings; in its vitality, the sun, the beach and water. The airiness and vitality of the figure is additionally emphasized by cleaned, empty backgrounds. There are no superfluous elements, the environment is minimized, also in colour and adapted to the scene that is happening. The relations between the observed, as if out of hiding, the characters' movements, concentration or stillness are messages to the viewers that something is happening there... The intimate world of human behaviour is shown in the unlimited space of water and sky, which here appear to be both infinity and freedom.

Born in Otwock, Poland in 1979, Julita obtained several degrees in the Arts from renowned universities including the Academy of Fine Arts in Cracow and theWolverhampton University in the UK, for which she received a Sokrates/Erasmus scholarship in 2003. Following her MA degree (with distinction) from the Painting Department in 2005, she completed her PhD at the Academy of Fine Arts in Cracow in 2012. In 2005, Julita won the Second Prize at The Samsung Art Master Paintings Contest "The True Colours" and the City of Cracow Creative Scholarship the year after. In 2008, the artist took part in an Artist in Residence program in Tammisaari, Finland. 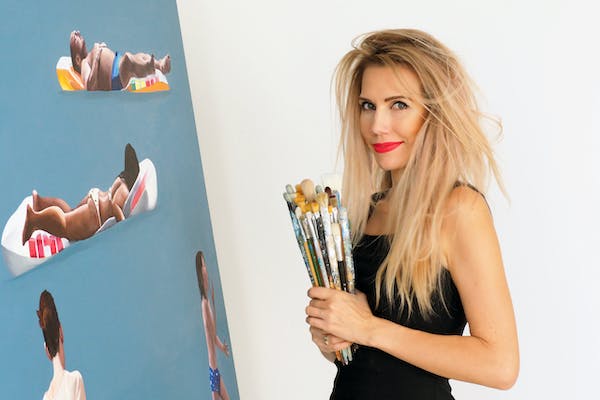 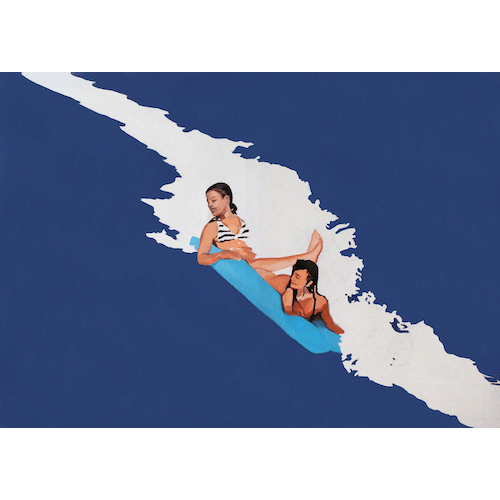 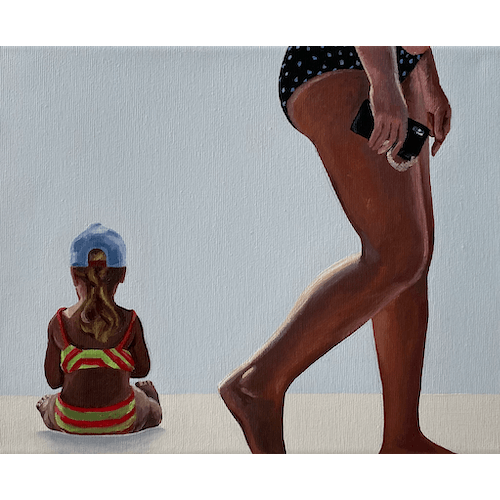 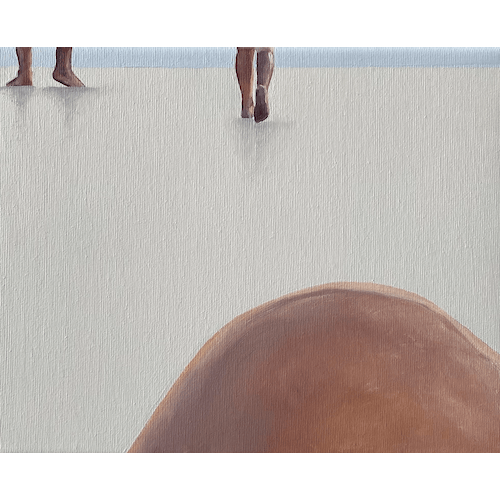 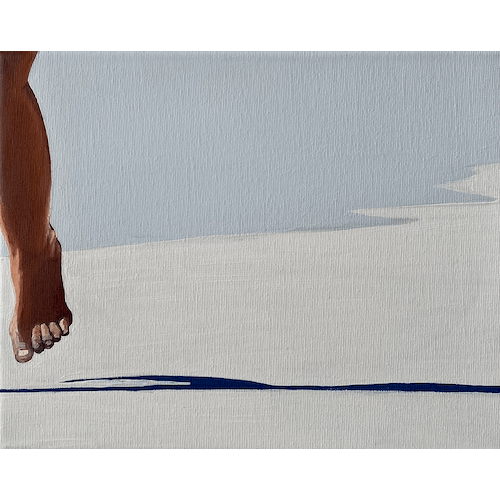 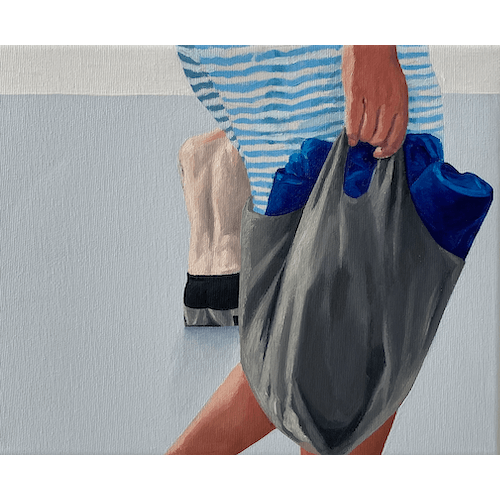 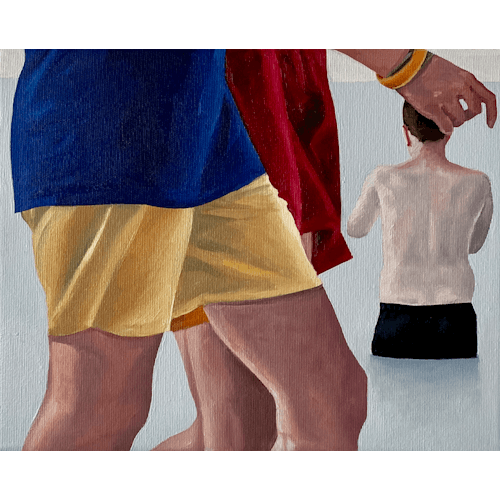 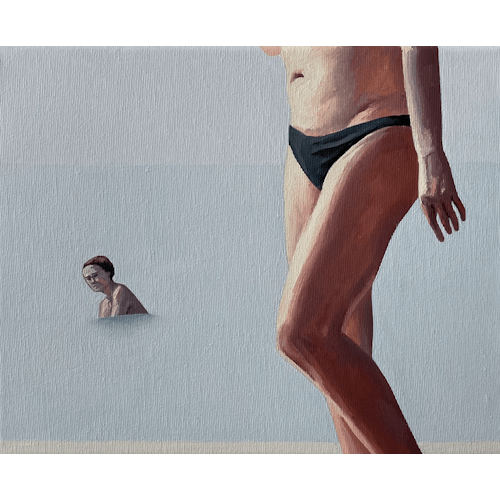 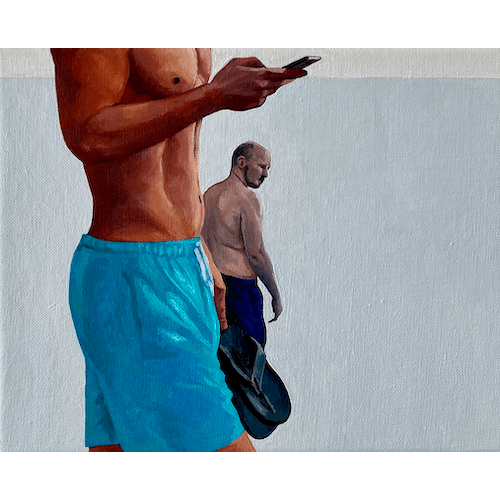 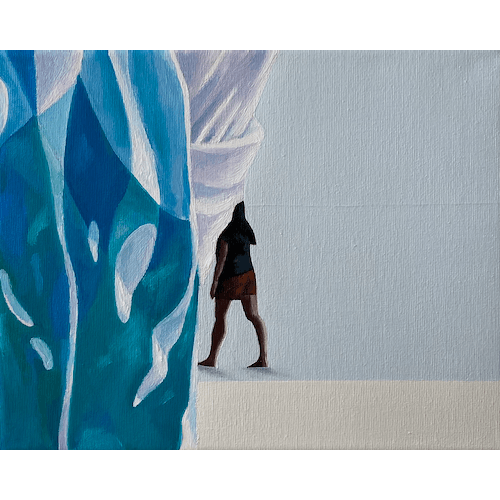 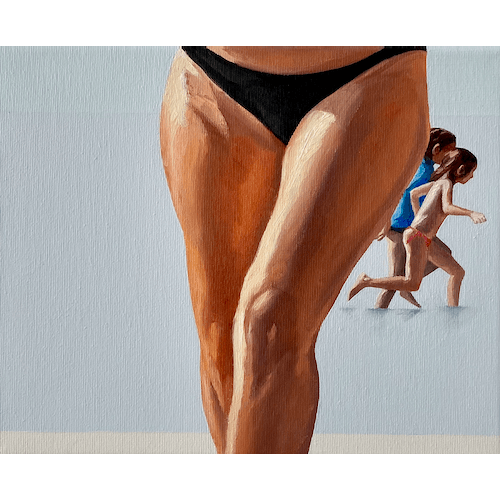 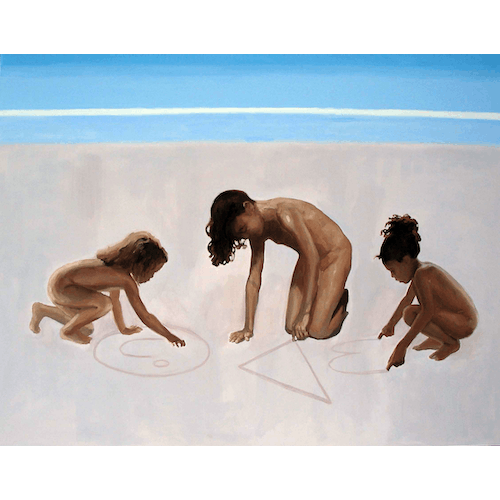 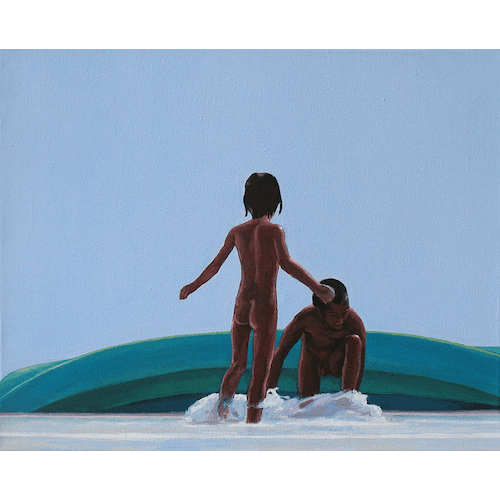 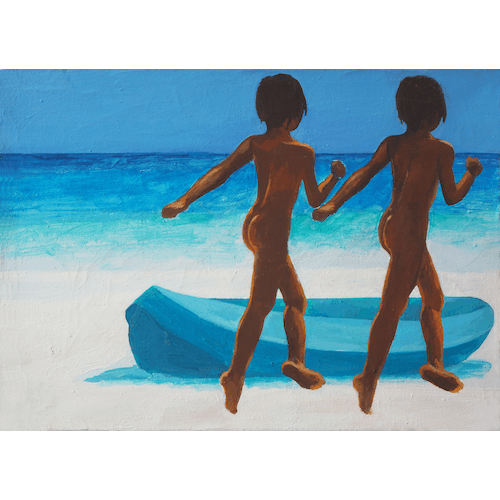 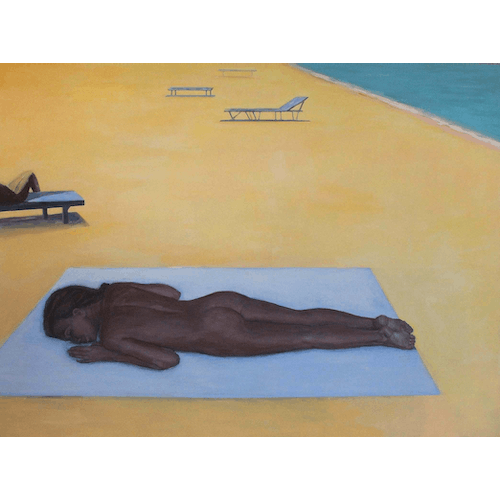 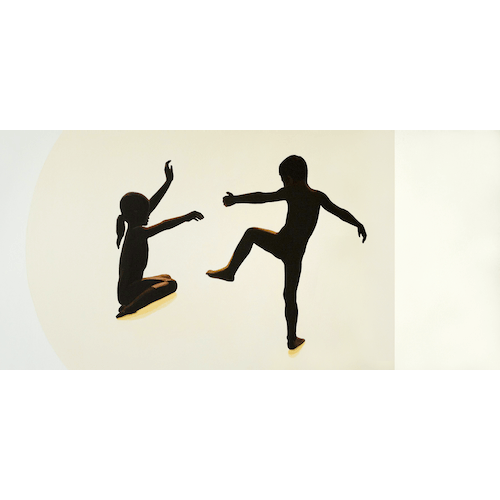 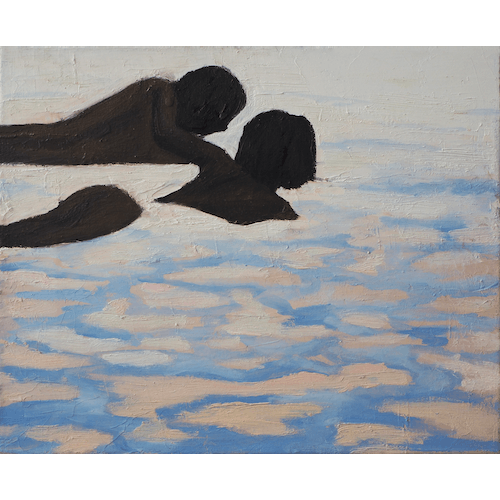 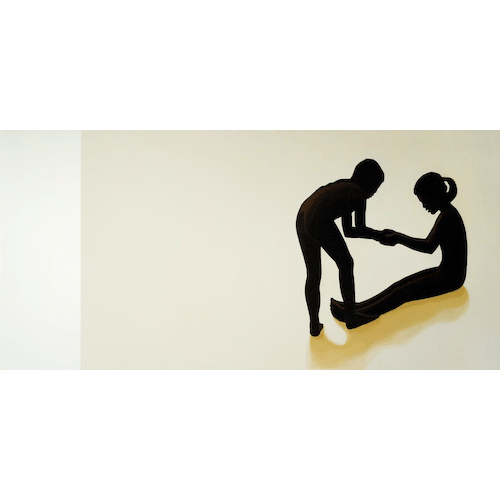 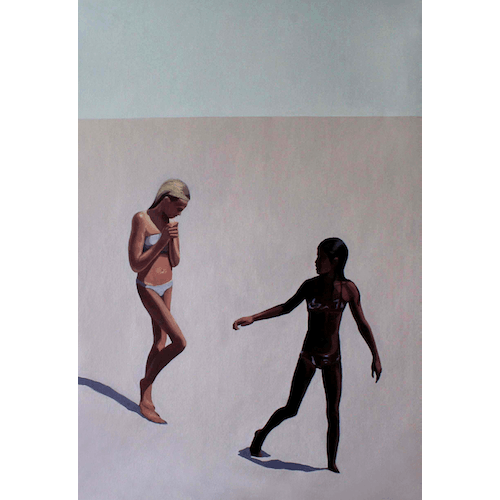 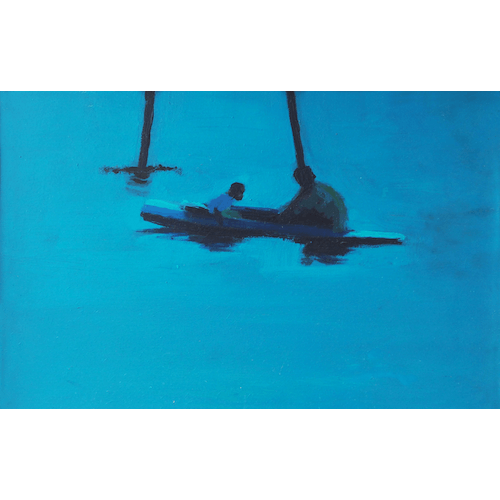 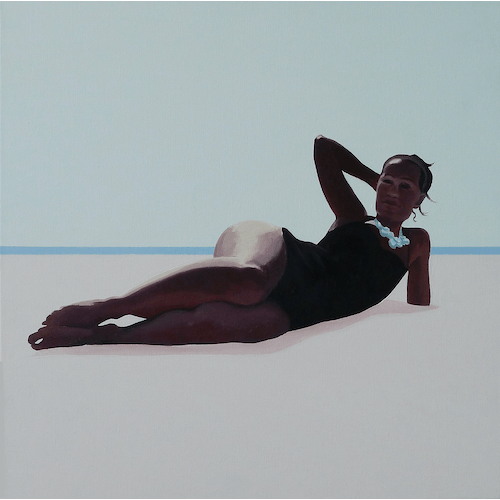 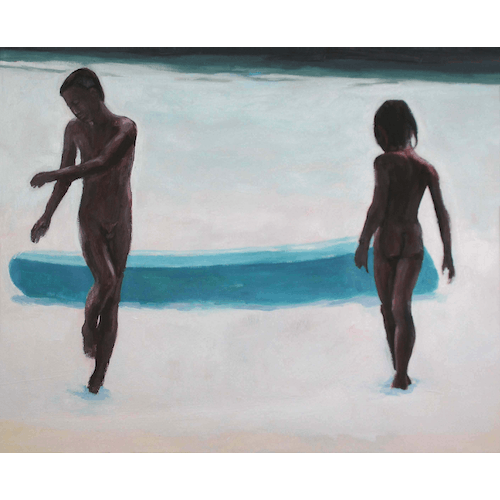 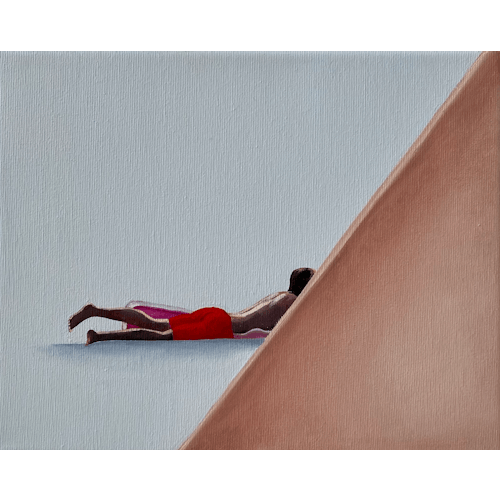