“Czech glass artwork – it is a phenomenon that has been fascinating the world since tens of decades. Czech glass artists initiated the creation of such unique glass artefacts and they have been perfecting this art since many years, they are at the head of the current development trends. Ivana Mašitová was a student of professor Stanislav Libenský in Prague, Czech republic. He, a world-known modern glass art icon, and his wife and collaborator, Jaroslava Brychtová, are considered leading 20th century glass artist worldwide. thanks to her talent and creativity, Ivana Mašitová has been considered one of his best students since the very beginning of her artistic career creating extraordinary glass sculptures, objects and architectural works using manifold technologies. After many years in this art field, in addition to talent and creativity, she has extensive experience and ability to master any project with unique results and this is reason why she is a renamed artist both in her own country and abroad. and this is the reason why she is considered the follower of professor's creativity principles and his enormous success.” Ph Dr. Sylva Petrová, professor emeritus at University of sunderland, UK, Prague, March 2018 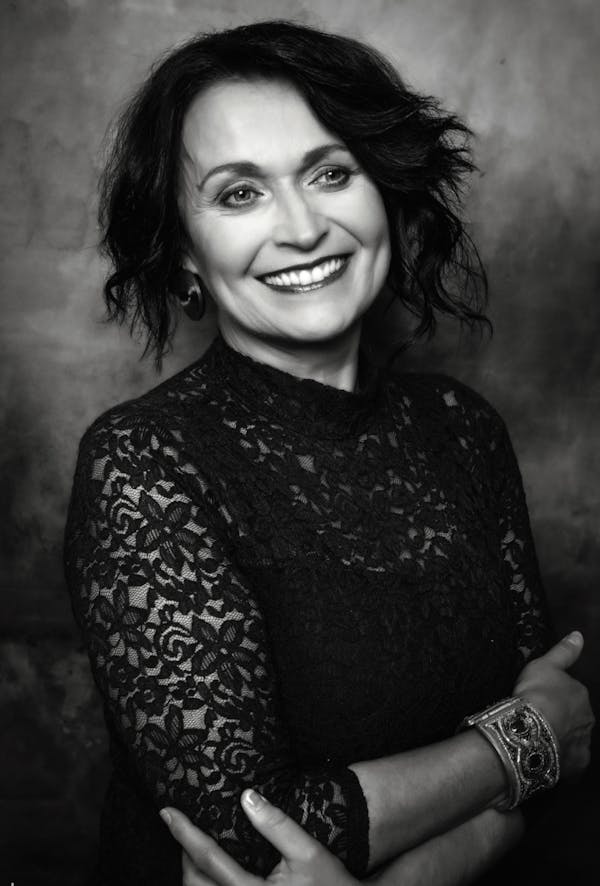 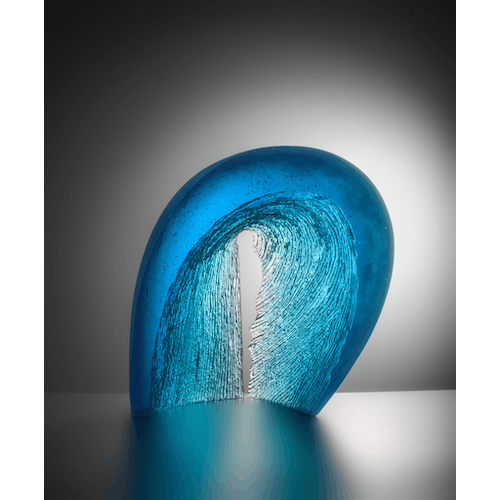 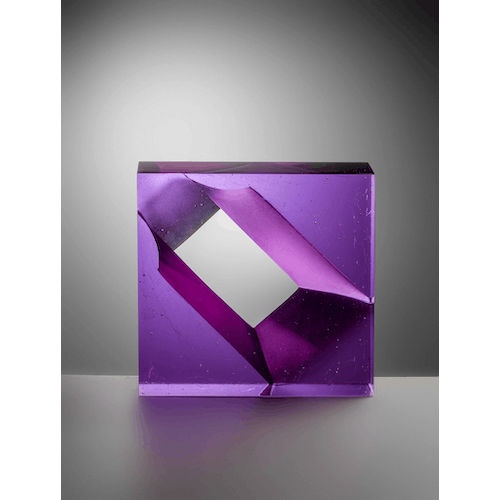 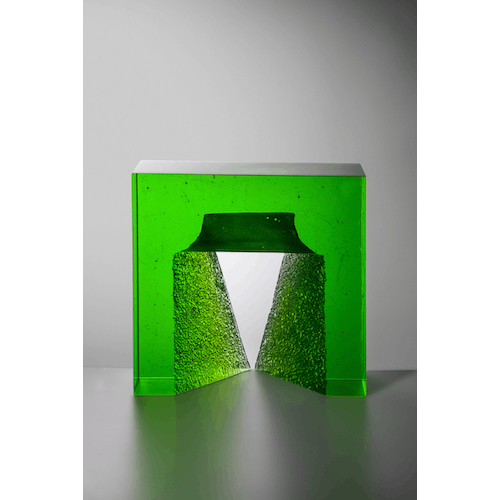 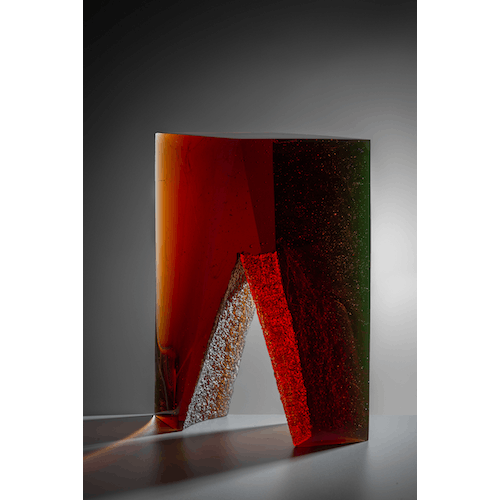 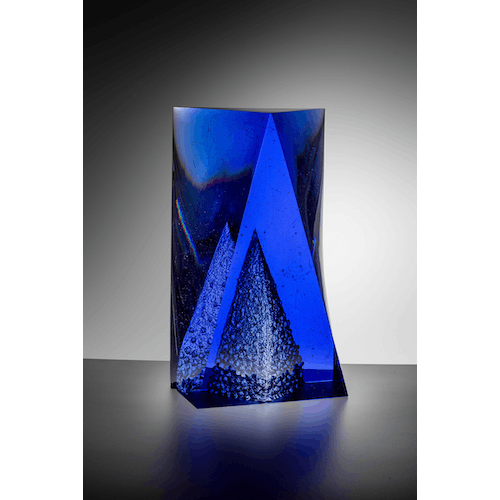 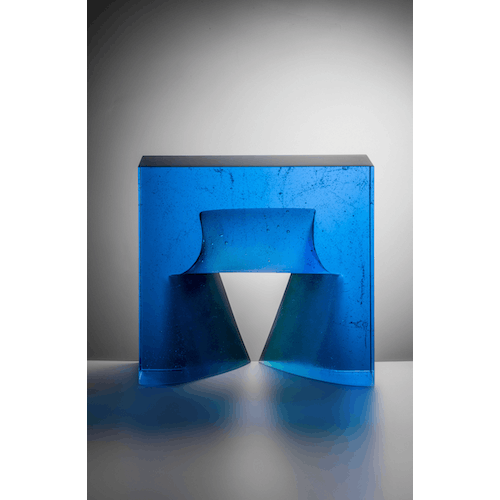