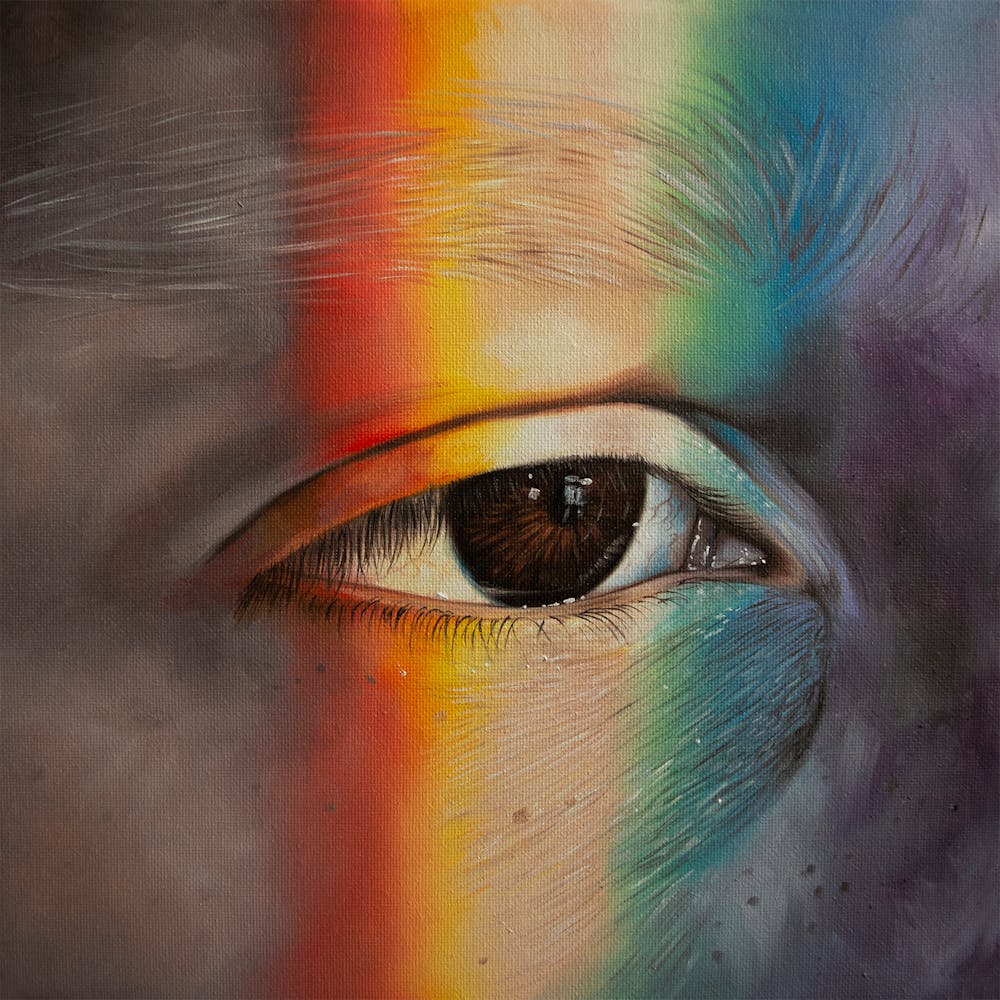 “What I paint is part of what I am, it’s my interpretation of the world and my way of experiencing reality. This happens as well with my person, through whom I feel I have the opportunity to give life to the interpreters of my imagination, who in the same way as me, need to breathe. The light that characterizes my paintings is a fundamental element, aimed at being an interpretation and code of space and time. It is never a casual choice, but something linked to specific moments in my life, in which I choose to contextualize the image. I have particular attention to detail and everything precious. One of my biggest inspirations is old Hollywood, an environment in which the archetype of the construction of beauty lives in a world of its own, covered with a golden patina, far and unattainable. I identify as non-binary gender, and I’m an LGBTQ activist. I live in the firm conviction that freedom of expression is a fundamental right of the individual, through which it is possible to make a better world."

Ian Bertolucci (Pietrasanta, February 22, 1995), is a performer, designer, photographer, painter, illustrator, and visual artist of Italian origin. Bertolucci, in 2013, graduated from the Stagio Stagi Art Institute in goldsmith and design. After high school, in 2013, he enrolled at the Academy of Fine Arts of Carrara on Painting and Visual Arts studies. In 2016, he graduated with a thesis on the impact of LGBTQ + culture and drag in pop culture with 110 cum laude. In the same year, he continued the same studies at the Academy of Fine Arts in Carrara, enrolling in the specialist degree course, also taking part, in 2017, at the Erasmus program at the Faculty of Fine Arts in Salamanca. In 2018, for the installation-event by Maurizio Cattelan at the Academy of Fine Arts in Carrara, he created the performance “Eternity’s Act”, together with Giacomo Salerno. In the same year, the same performance was re-proposed at the “Forme del Verde” contemporary art festival in San Quirico D’orcia. Also in 2018, the work “Dollhouse”, created together with Giacomo Salerno, won the second prize in the EneganArt contemporary art competition. A few months later, in the last parenthesis of the year, together with Giacomo Salerno, he presents the performance “Doll Parts” in Rome, after having been selected through an IED call for proposals. In 2019, the work “Il Bacio”, of which he is co-author with Giacomo Salerno, is among the finalist for the Italian National Arts Award, under the photography section. In the same year, he graduated with a thesis aimed at analyzing the relationship between contemporary society and the decomposition of the human body with 110 cum laude. 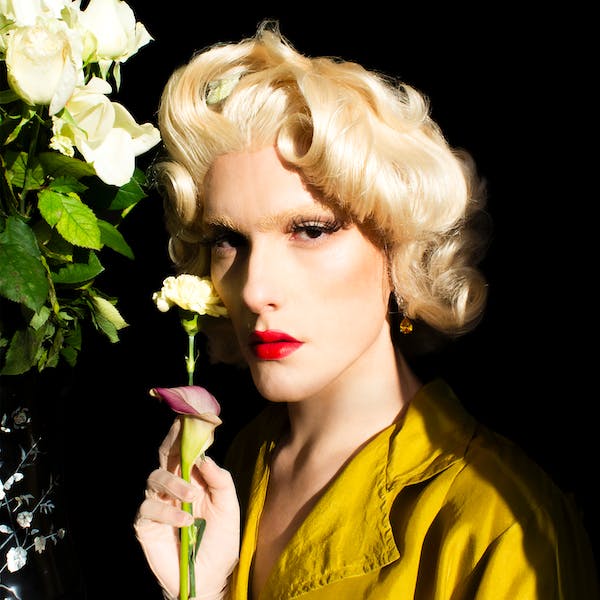 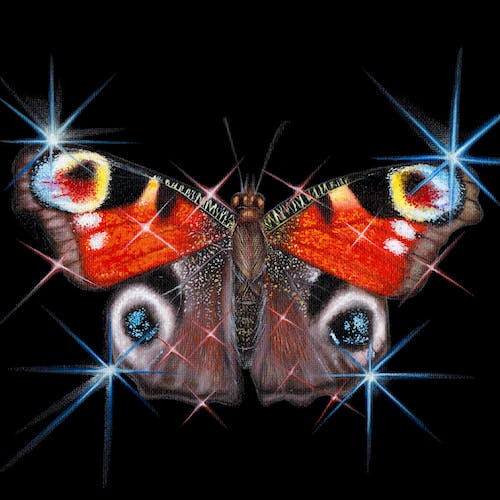 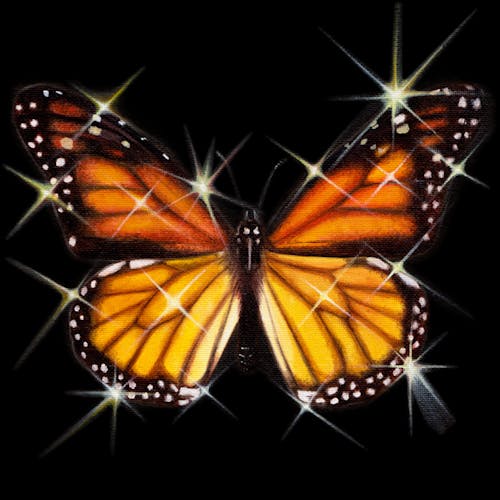 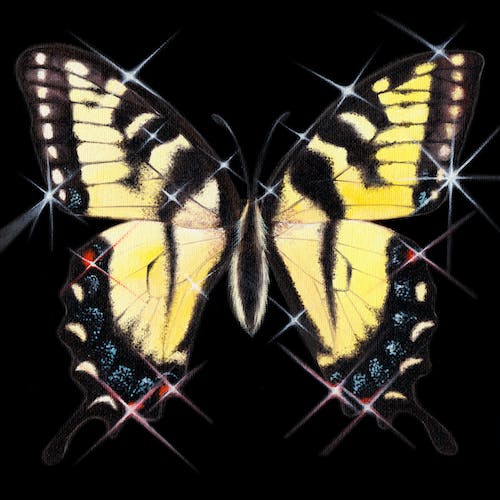 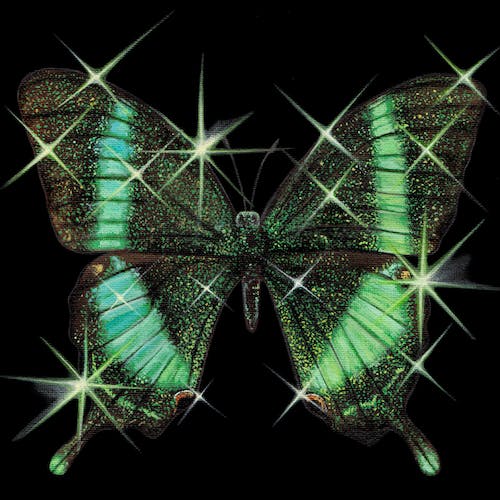 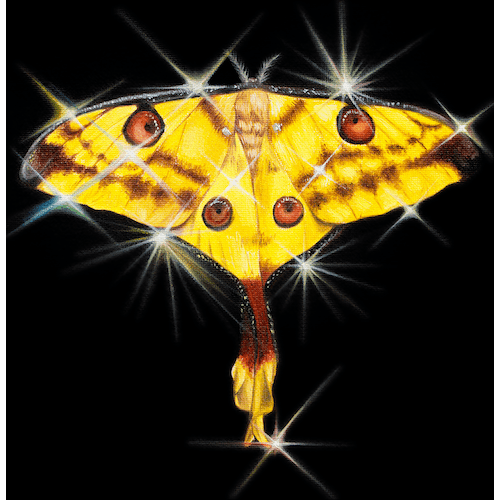 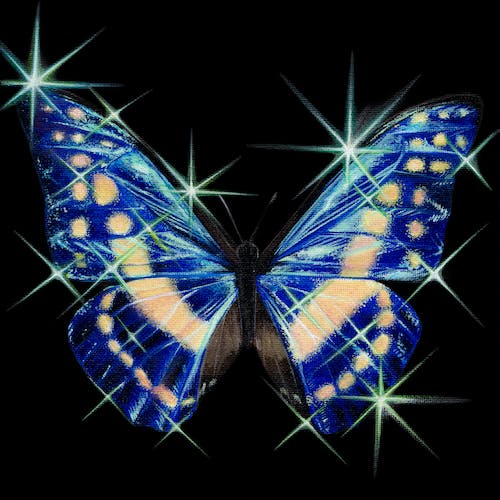 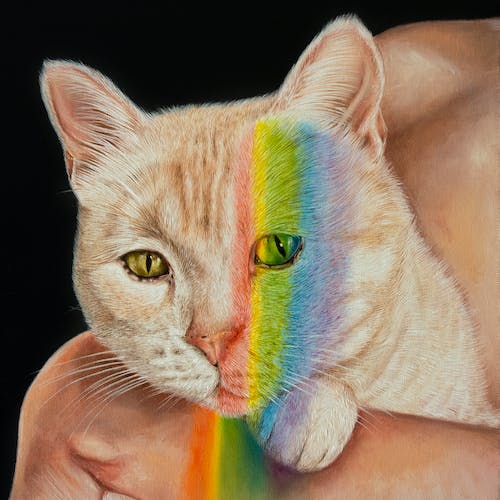 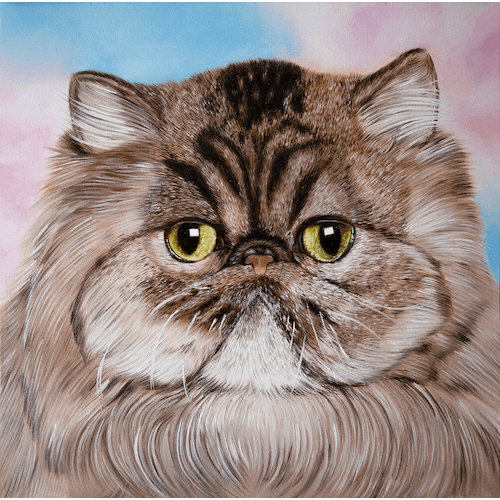 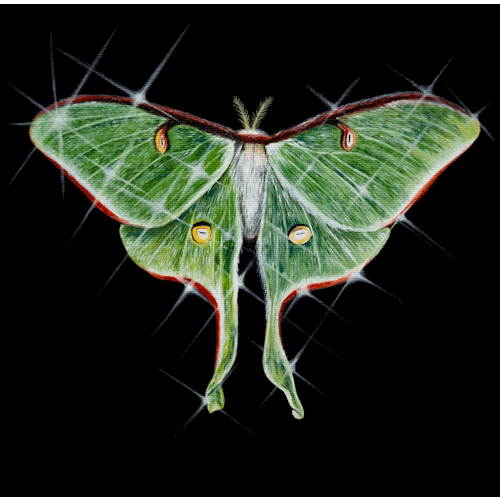 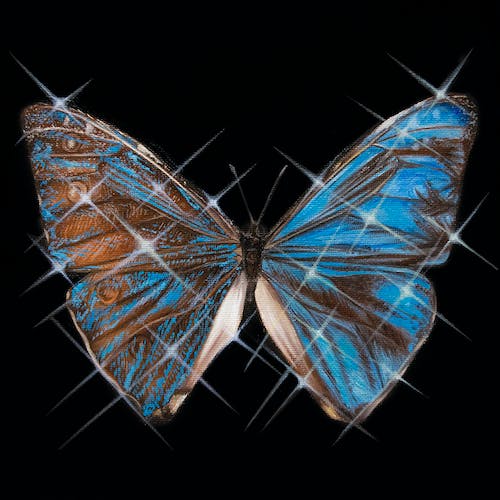 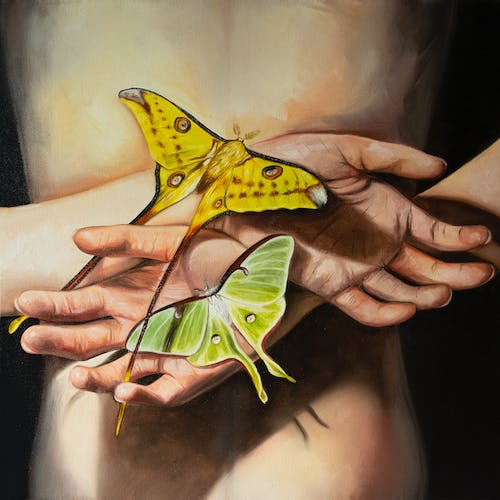 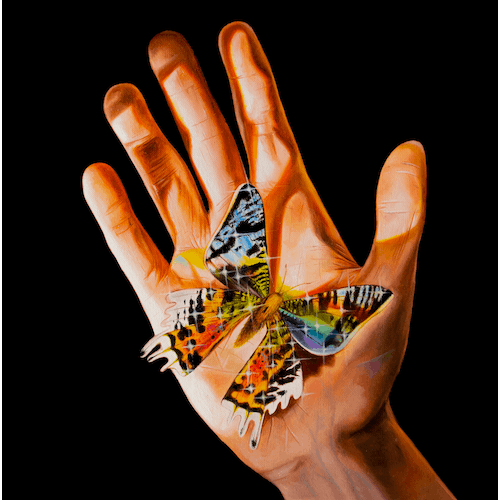 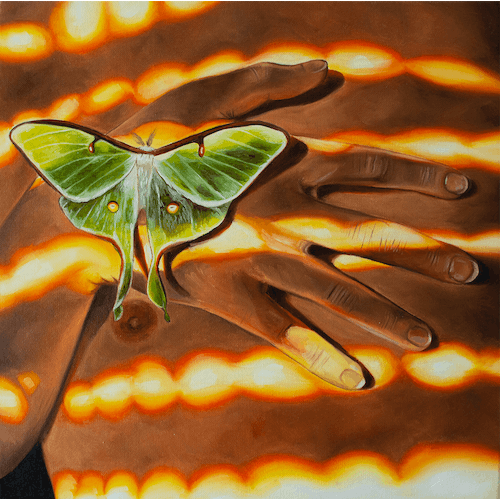 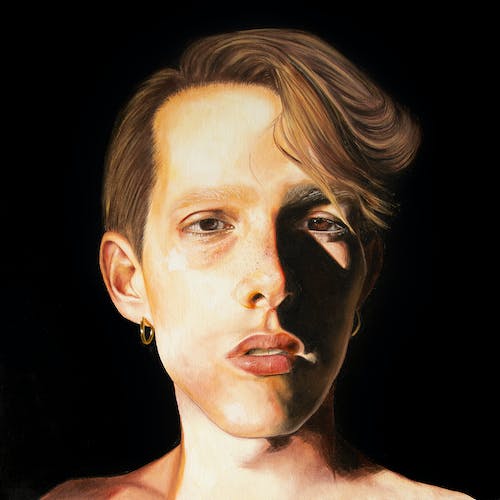 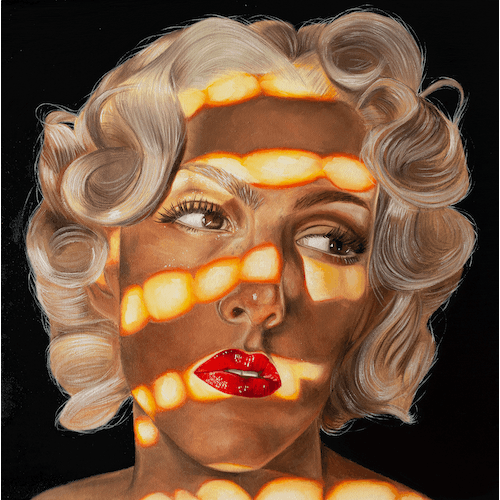 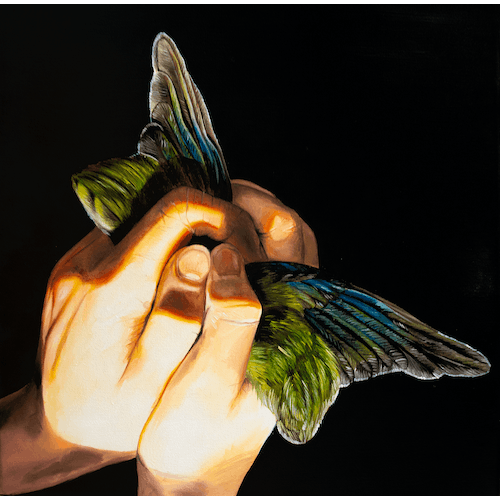 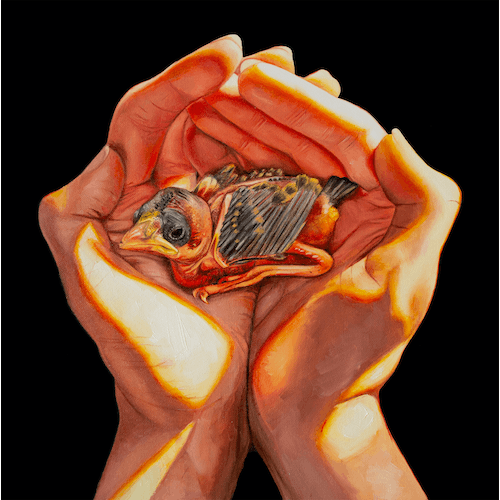 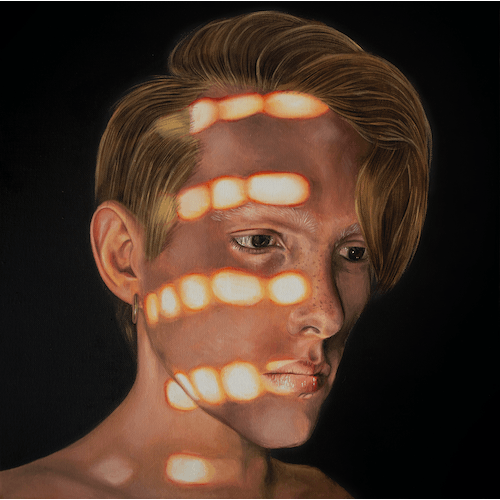 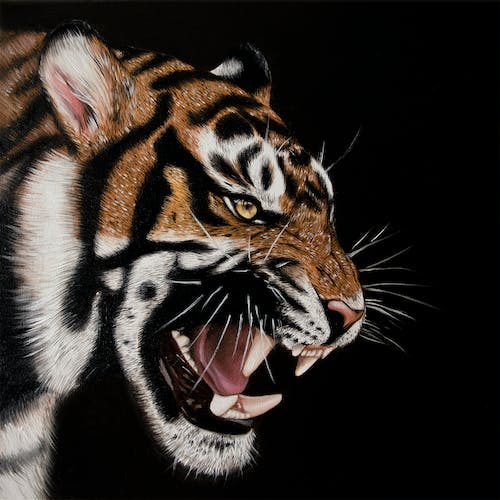 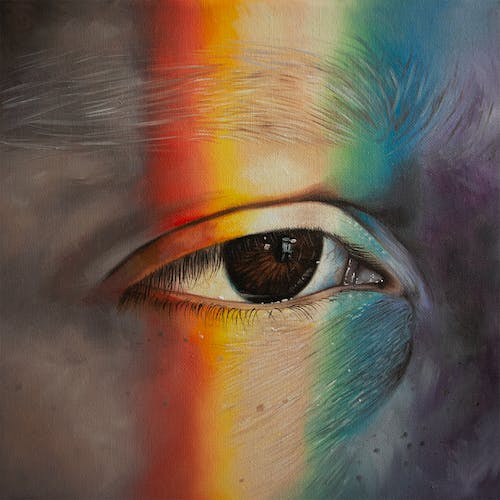 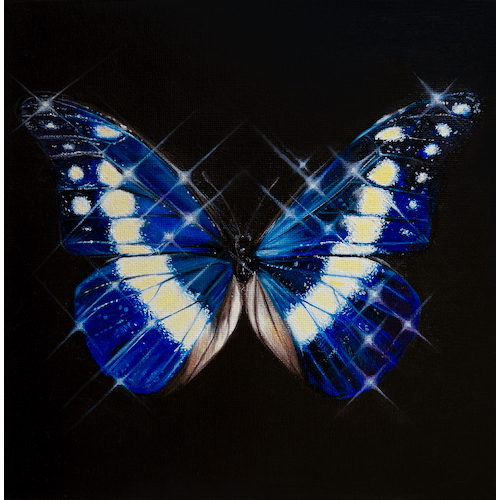 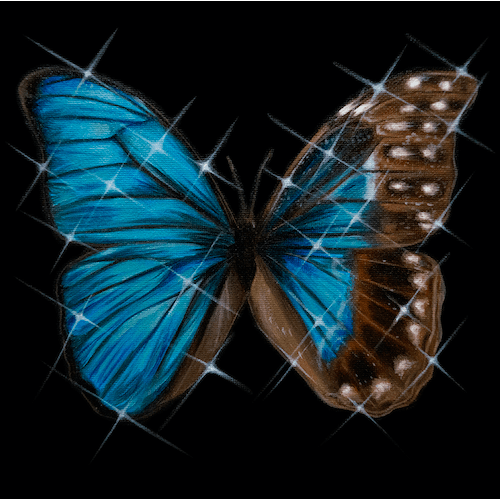 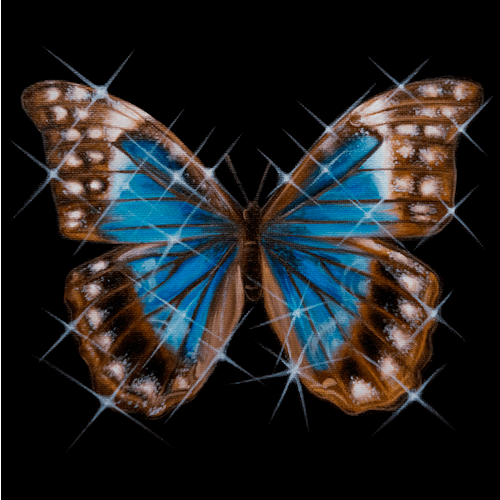 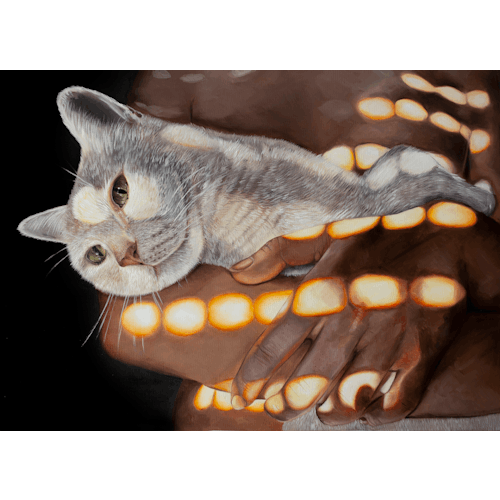 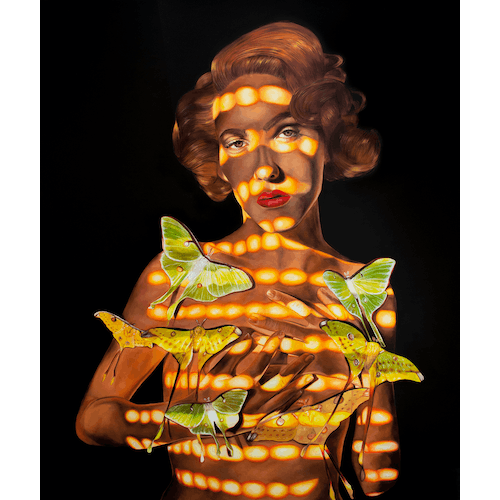 Ian Bertolucci
The moth don't care if the flame is real, 'cause flame and moth got a sweetheart deal, 2020 ●
Sold