Vandalism and iconoclasm are paradoxical ways to find new meanings in artworks. I grew up in Italy, surrounded by innumerable instances of cultural exuberance – in the form of architecture, sculpture, and painting – none of which was able to mirror actual social problems and urgent moral dilemmas. It was important for me to demolish the distant gaze of those portraits and the absurd postures of those statues in order to find a relationship between my past and my present. And, if I cannot find a valid connection to my cultural heritage, I feel the need to hurt it, burn it, censor it. Yet the torture that my artworks have to undergo has a kind of shamanic function as well. The process of destruction can reveal hidden identities, connections with aspects of the soul that can only become visible by a laceration of the epidermis of individuality. My portraits disclose the inconsistencies of social and political masquerade. During a residency in Donbass I injured the face of the President of Ukraine and also that of the President of the self-proclaimed Donetsk People’s Republic. I only wanted to devaluate their nationalistic orientations. But soon after, one of them actually died, as if by an act of voodoo. My artwork aims to question an idea of history as progress toward higher cultural values. Sometimes I use materials related to trash in order to establish an analogy between the supposedly highest human cultural achievements and the lowest state of objects – that of garbage. My sculptures deny the possibility of development. In the end the cultural meaning of things can only reside in their very skin.

Francesco Petruccelli, Italian sculptor and painter, has been working as cameraman for several years and graduated in Humanities in Milan before to move in 2011 to Berlin and devote himself to art. Since he has been featuring his works in numerous exhibitions, in Germany and abroad.In 2017 he won the art residency of the Goethe Institut in Bangalore (India). In 2018 he graduated as Meisterschüler in the class of Karsten Konrad at the Universität der Künste Berlin and he won the Helmut Thoma Stiftung Prize for sculpture. In 2019 he exhibited his works in the Arsenale (Venice, Italy) as finalist for the Laguna Art Prize; in the same year he co- founded Intermission Collective, organization dedicated to implement the autonomy of artists from market-driven mediation. 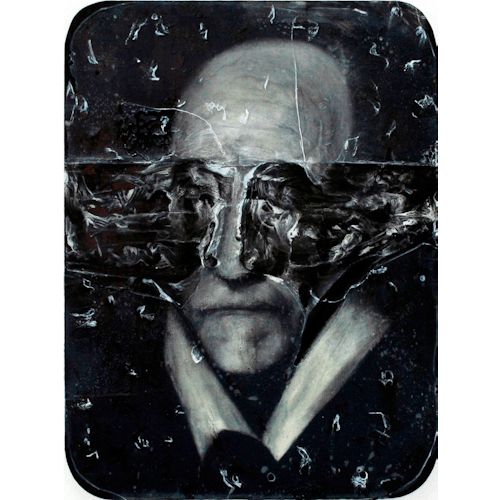 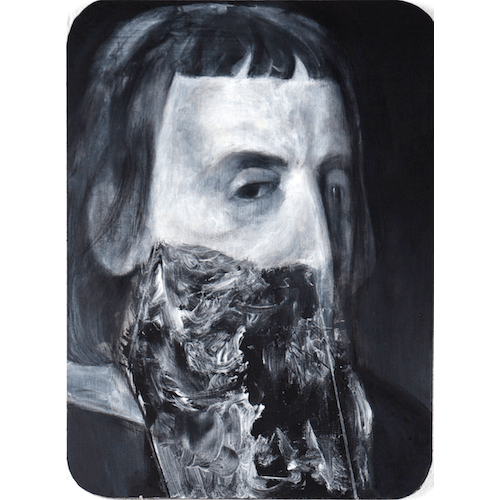 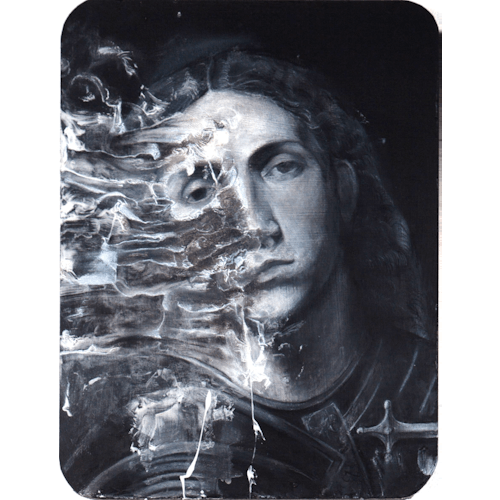 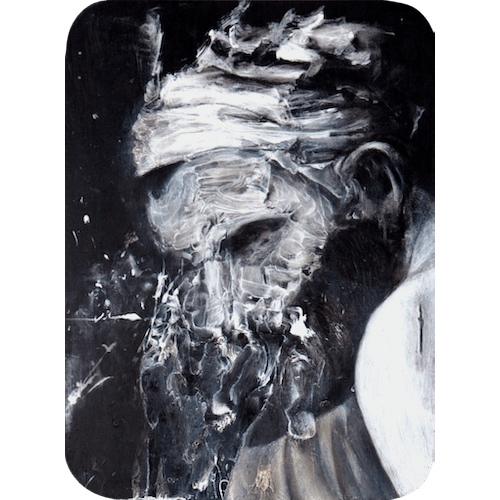