My work leans towards the inclusion of typography and graphic shapes which blur the lines between urban & contemporary pop art. I am interested in combining words, modern language & symbolism within large scale graphic based artworks to captivate the viewer and hold their attention, and am excited by the viewers interpretation of them, the imagery they conjure and the discussion they provoke.

This text based art is influenced by social, political and cultural issues, and are inspired by pop art, modern life and contemporary design. My work was first selected & featured in the “Royal Academy London Summer Exhibition” in 2018. Also several paintings are due to be featured in the upcoming “Urban & Pop Art Auctions” at the House of Vans in London.

Chris lives & works on the south coast of England, just outside of Brighton. 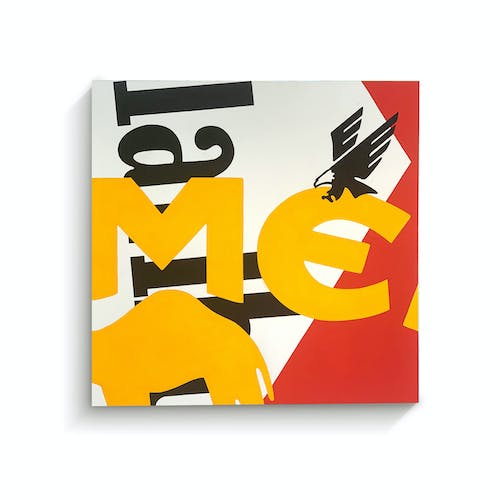 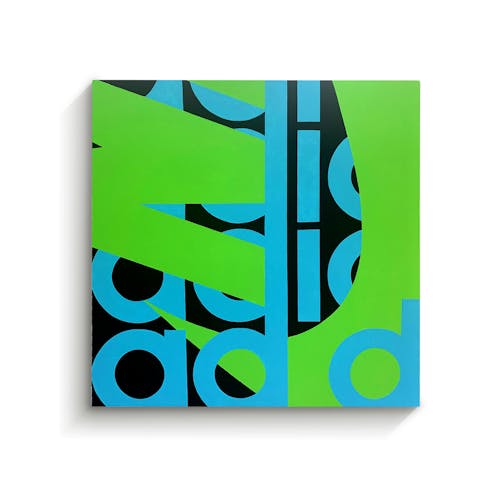 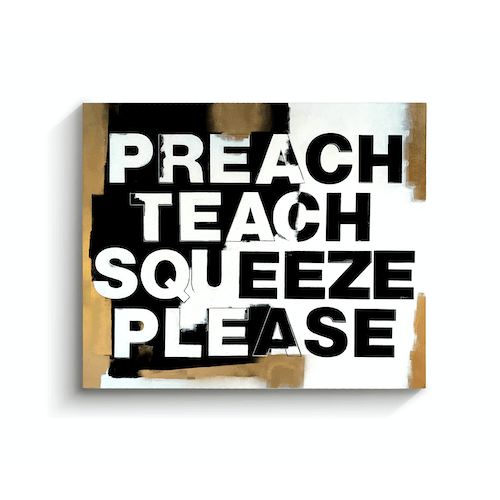 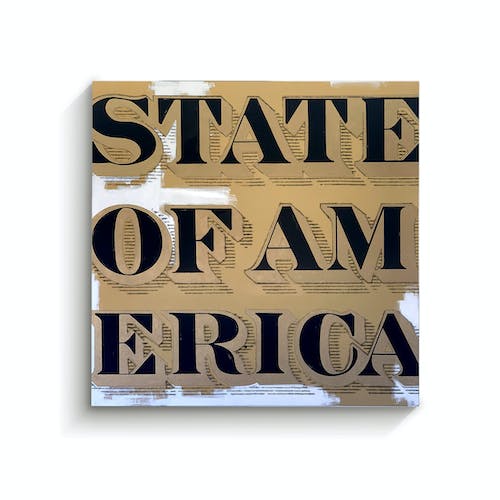 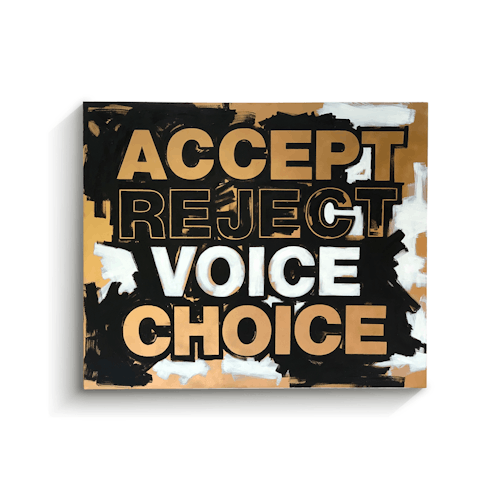 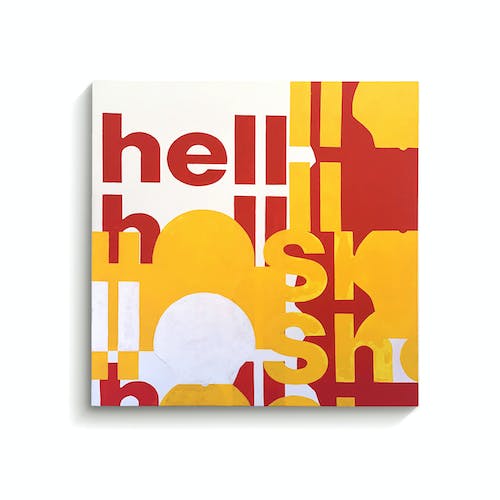 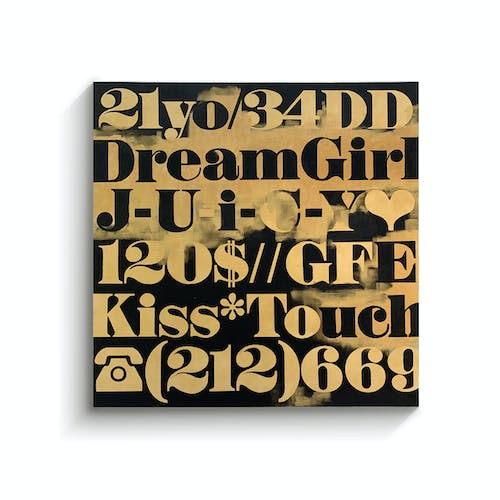 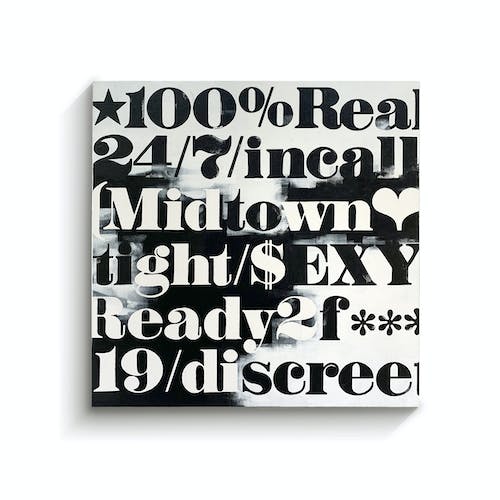 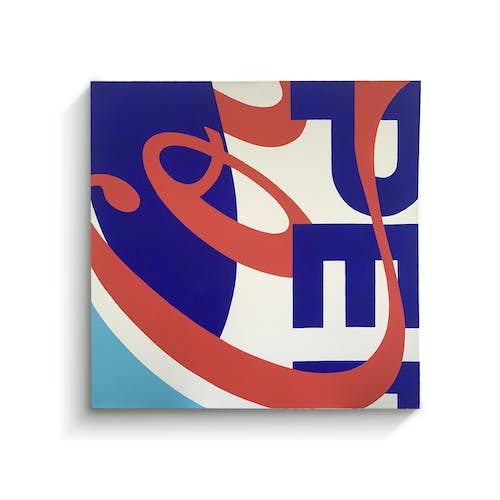 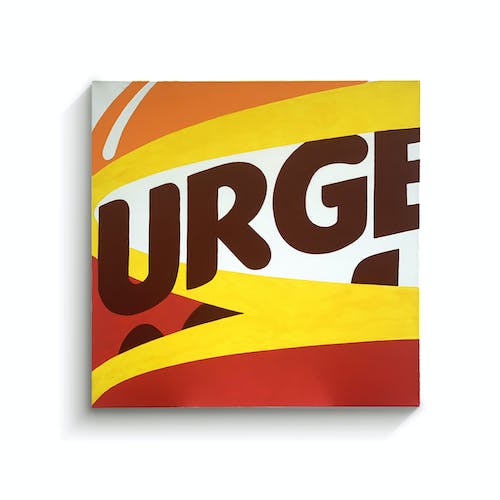 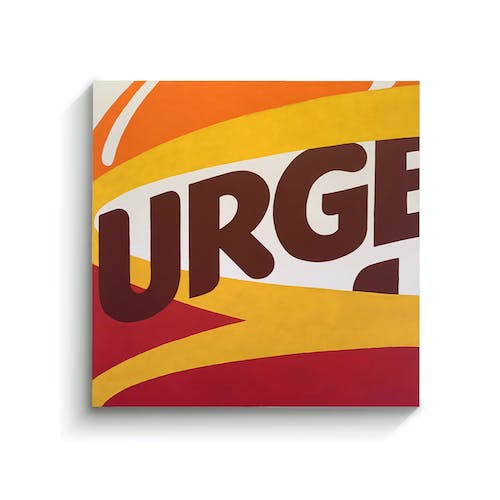 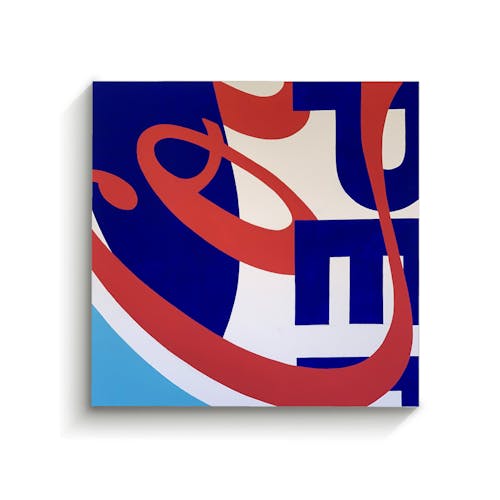