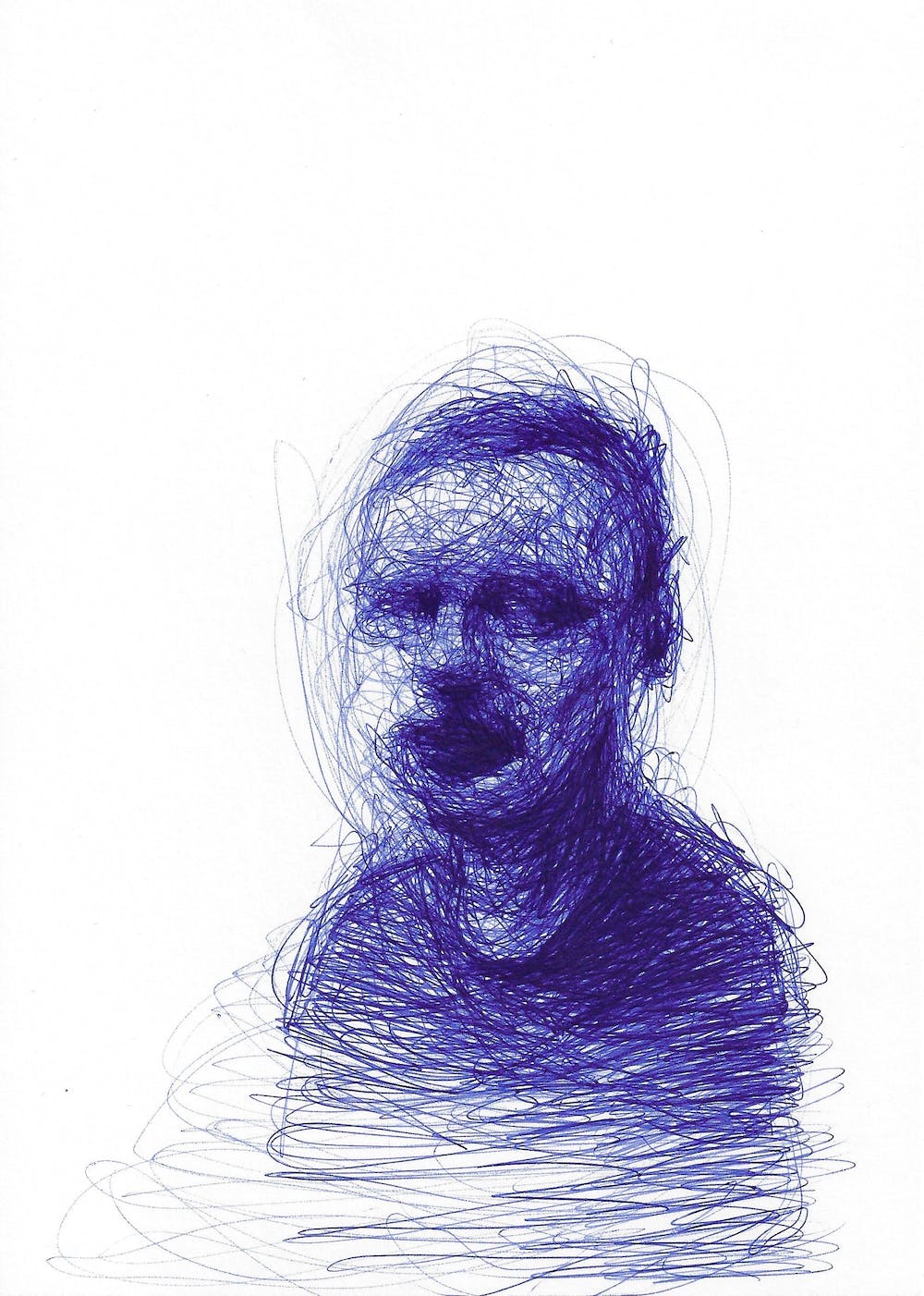 Adam Riches is an emerging British painter and draughtsman who lives and works in Ipswich, England.

In pen on paper and oil on canvas, Riches' searing explorations of the human psyche delve into the effect of current social and political issues upon the individual, and the way in which people behave towards one another.

He is interested in people's frailties and their fallibility - in particular, their potential for extreme behaviours. For the most part, people give the outward appearance of order and civility but underneath that exterior, there's usually something far more interesting happening.

Riches has taken part in numerous exhibitions and residencies across the globe. He was recently featured in an interview on the BBC news website. His works can be found in private collections around the world and his popularity on social media is rapidly growing with over 270k followers on Instagram. 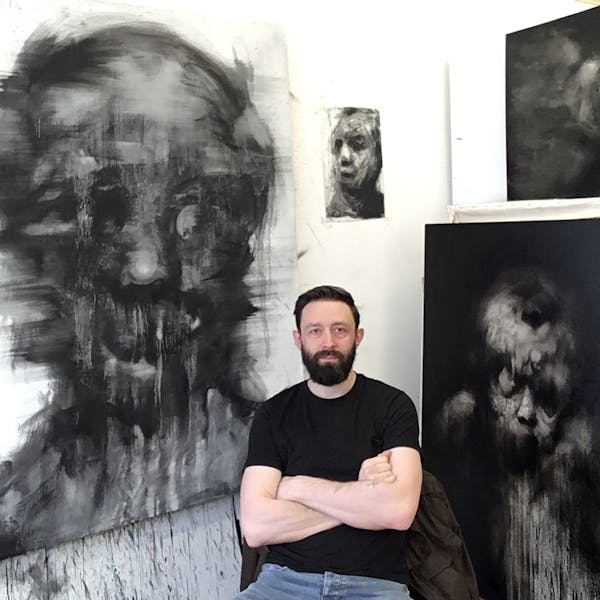 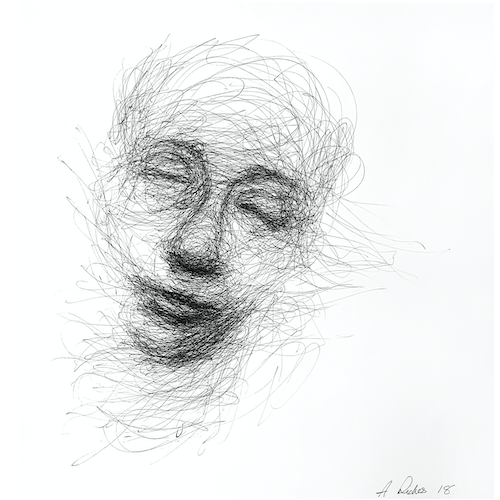 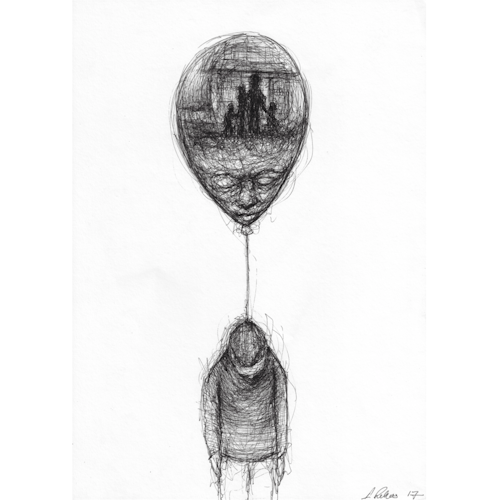 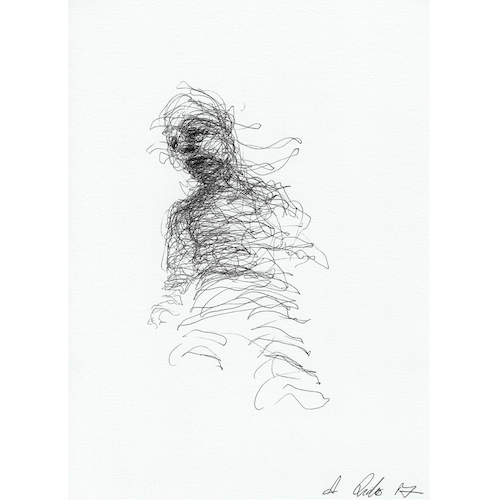 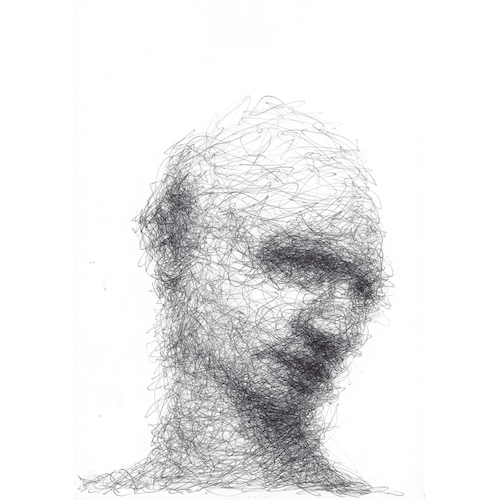 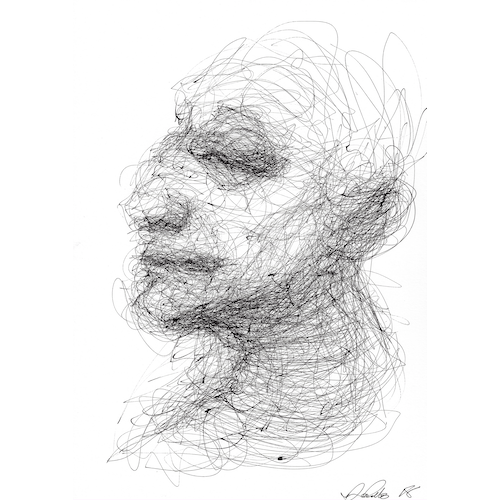 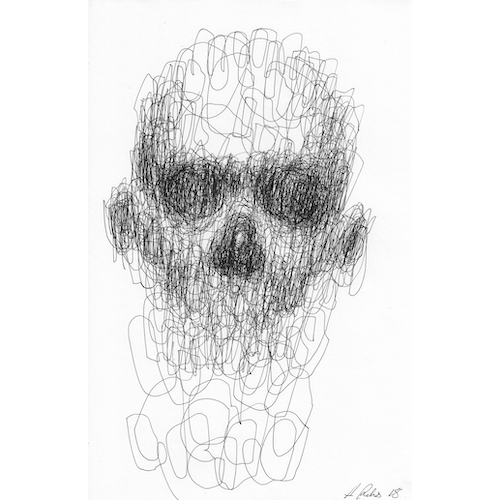 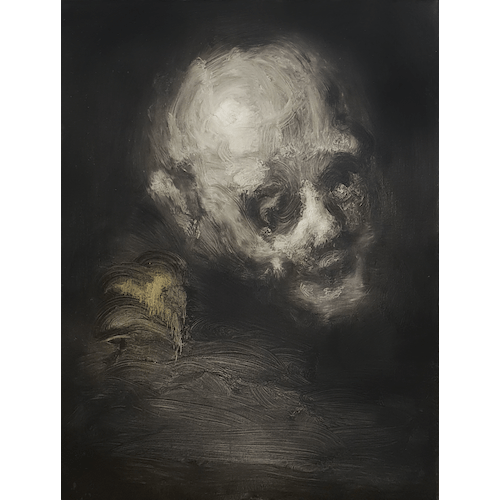 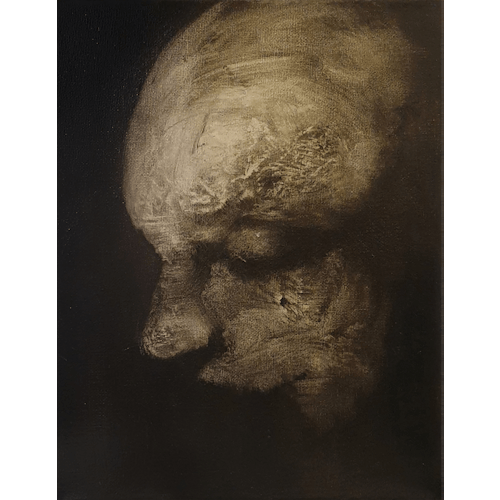 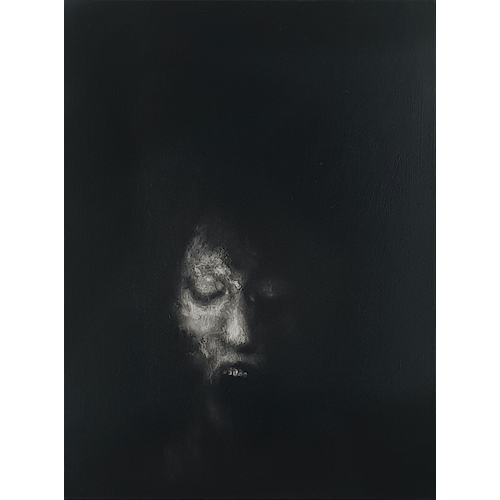 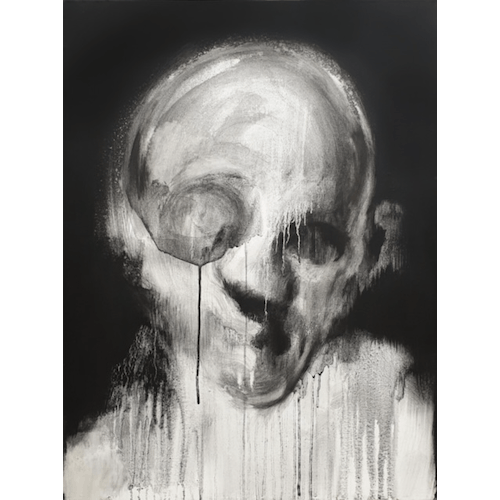 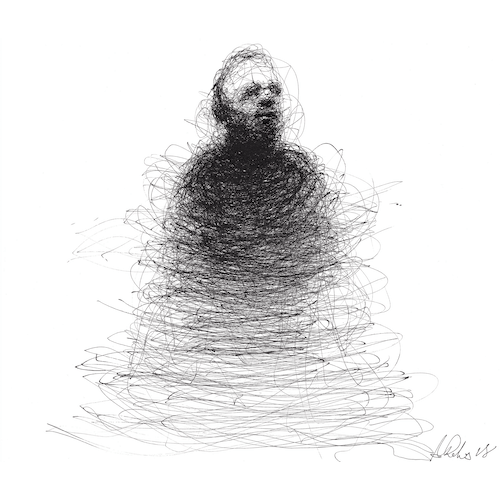 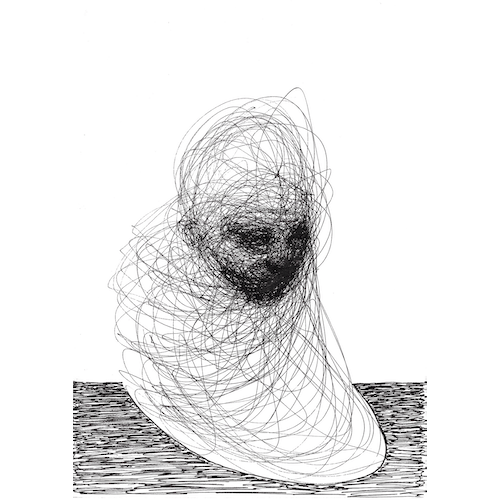 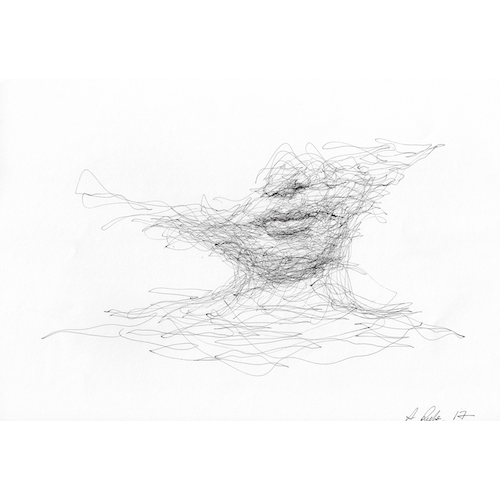 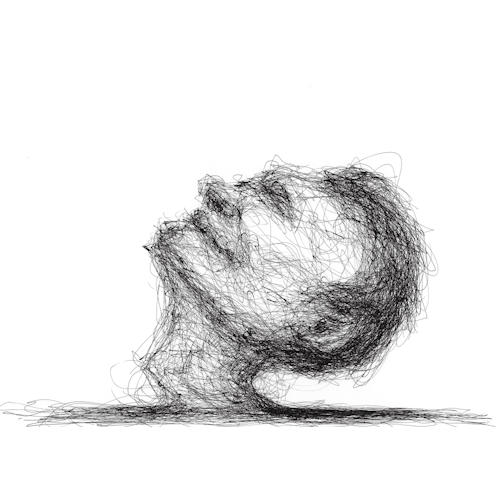 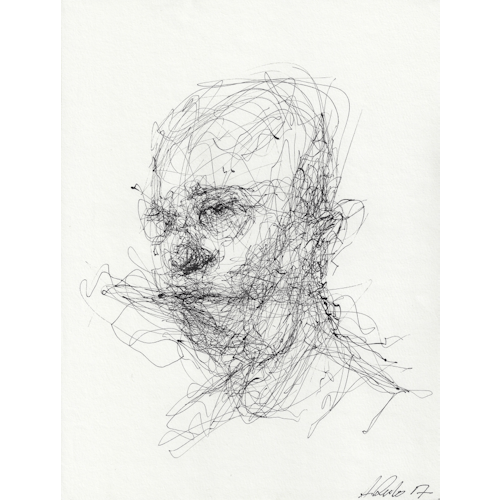 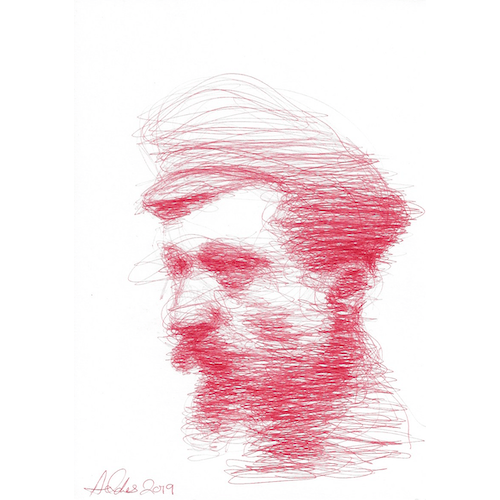 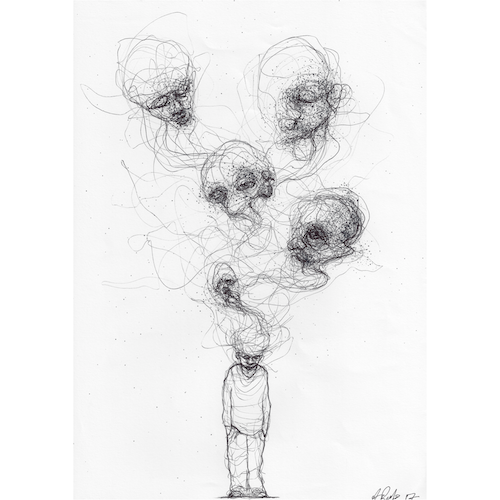 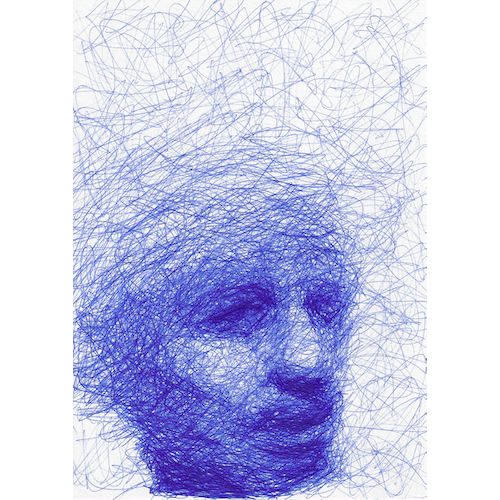 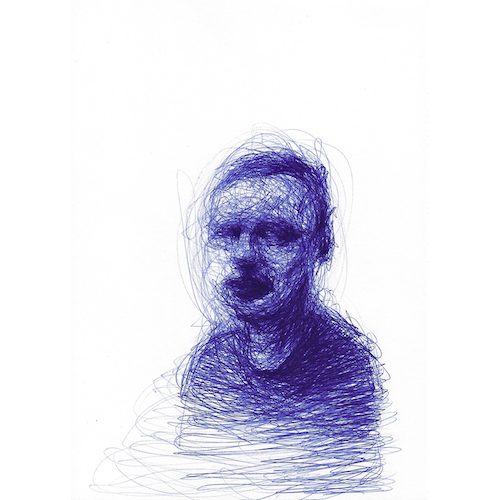 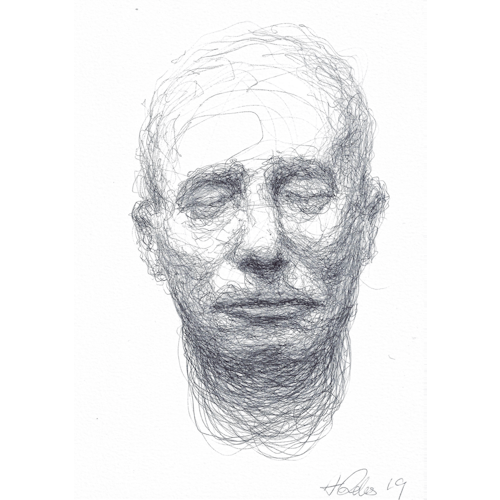